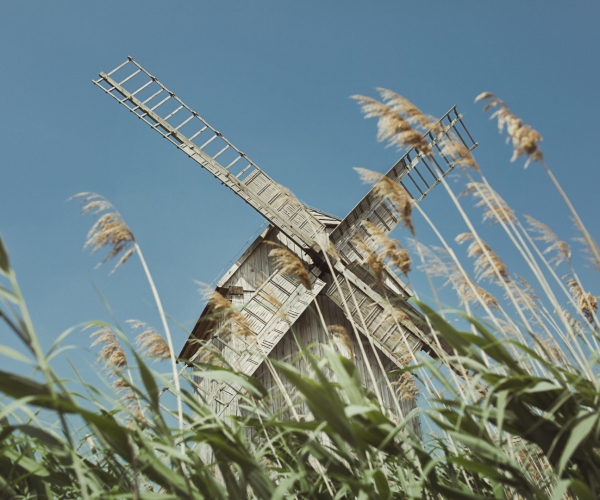 The open-air ethnographic museum Łęczycka Zagroda Chłopska is a fairly new element in the landscape of Łęczyca, which has already managed to permanently inscribe itself in the image of the area. Situated by the road from Łęczyca to Tum, it is a valuable link between the Middle Ages and modern and contemporary times.

The open-air museum was created in the years 2011-2013, although the idea of its creation appeared at the end of 2009. From the beginning its concept was closely connected with the project "Tum - the pearl of the Roman trail". It consists of several essential parts: architectural buildings (dwelling house - so called clay cottage, livestock building with peat shed, barn, earth cellar, well with a crane, manure pit and fence), elements of small architecture (shrines), buildings presenting industry and rural crafts (trestle-type windmill, oil mill, smithy) and accompanying objects (administration and exhibition building, pottery and bread oven). The buildings are reconstructions of buildings characteristic of the Łęczyca area from the second half of the 19th century to the beginning of the 20th century. An exception is the renovated historic windmill from 1820, as well as the oil mill from the mid-20th century, which has much older elements, and the smithy from the beginning of the 20th century. The furnishings of the homestead reconstruct a typical interior of a country family home from the end of the interwar period.

Łęczycka Zagroda Chłopska is an open-air museum erected according to modern assumptions concerning the presentation of folk culture, in this case of the Łęczyca region. Thanks to lively activities in the form of workshops, shows (including those involving local artists and craftsmen) or folk events, it is a "living" facility, showing old traditions of rural life and allowing visitors to actively participate. 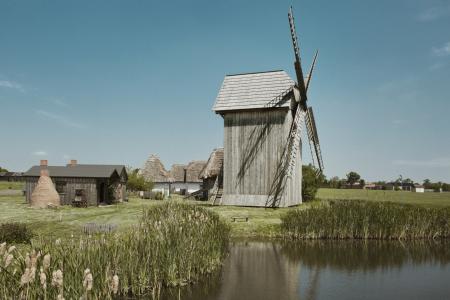 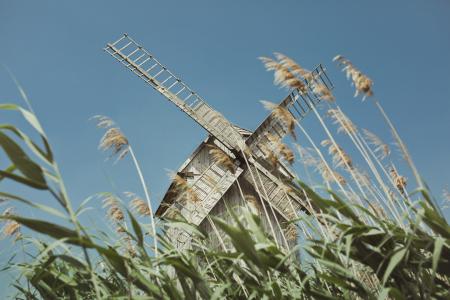 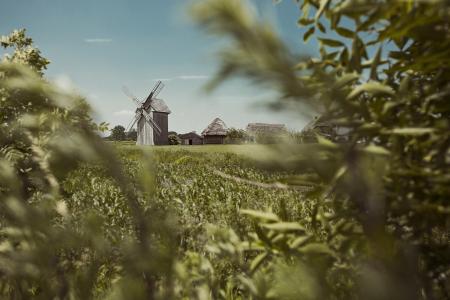 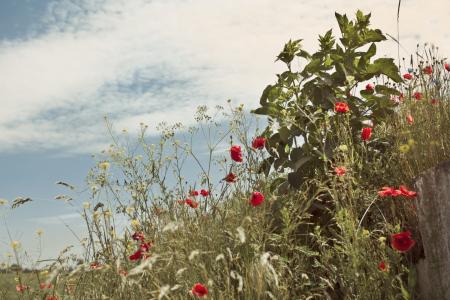 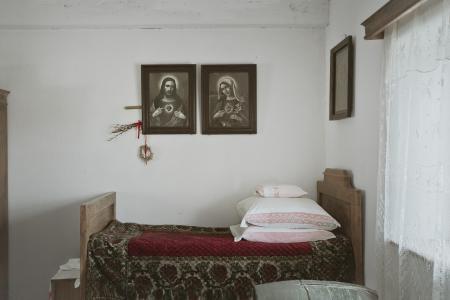 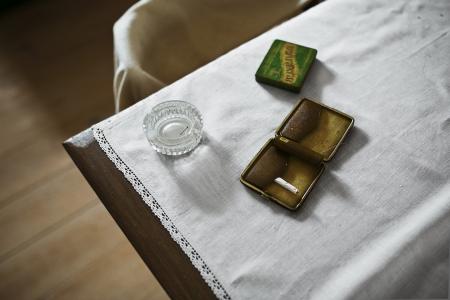 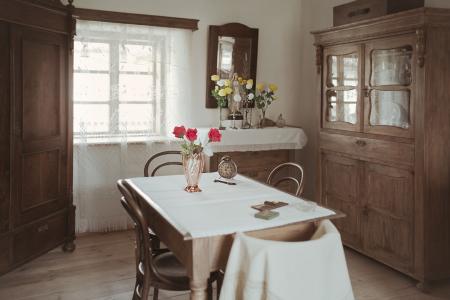 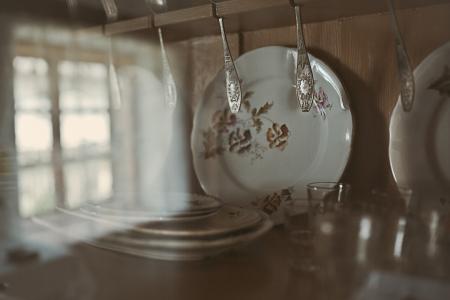 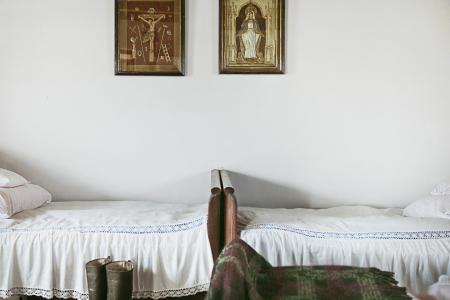 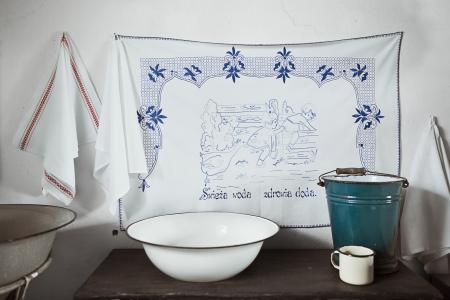 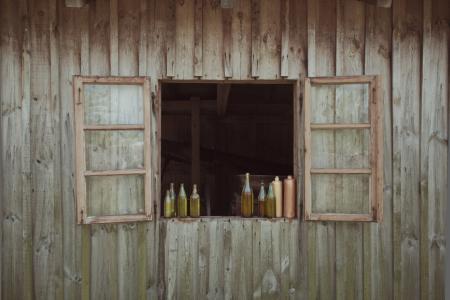 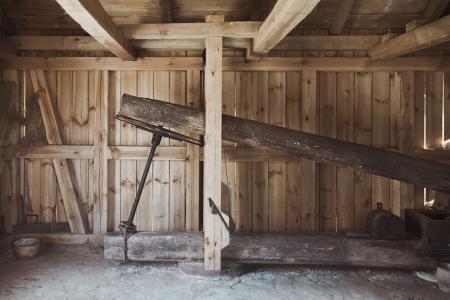 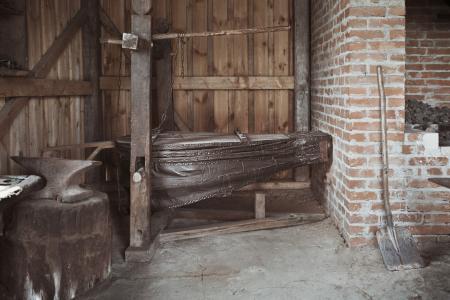 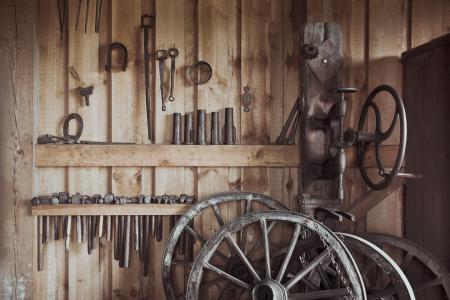 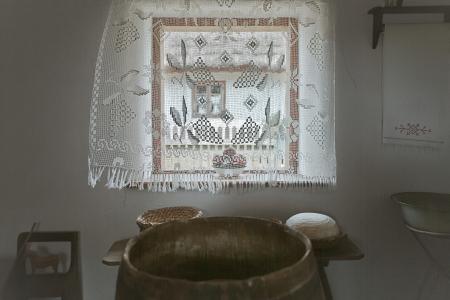